Plastic bottles and PET materials could soon be transformed into organic products, such as vanilla flavouring. A new Study made scientists discover a way to turn plastic waste, such as from PET bottles, into vanilla flavouring, through the use of genetically engineered bacteria.

As a packaging producer, this new bioengineered approach of disposing of waste and turning it into organic materials that have a function is very intriguing, so let's see together what are the discoveries in this field! 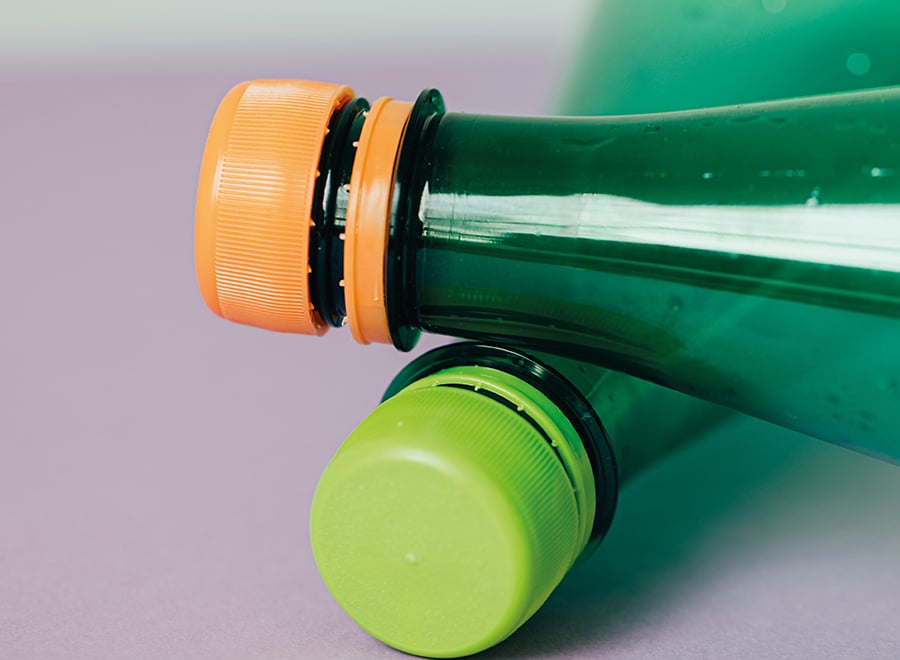 Vanillin, the main ingredient in vanilla's smell and taste, can be naturally or synthetically extracted from vanilla beans. According to the study published in the journal Green Chemistry, the global demand for vanillin reached 40,800 tonnes (37,000 metric tons) in 2018. It is expected to rise to 65,000 tons (59,000 tons) by 2025. The study stated that vanillin can be found in different food, cosmetics, pharmaceuticals and cleaning products. More almost 90% of this vanillin is extracted from fossil fuel!
Vanillin demand is "far exceeding" vanilla bean supply, so scientists have taken to synthesizing vanillin. Researchers used a new method to convert plastic waste to vanillin for the study. This was done to reduce plastic pollution and supply vanillin. Previous research showed that plastic bottles made of polyethylene terephthalate could be broken down into its essential subunit, terephthalic acids. 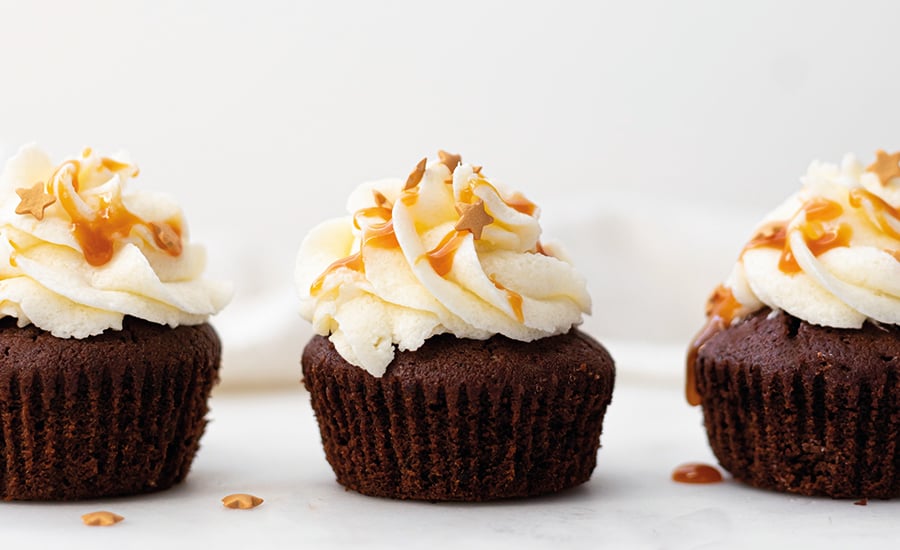 Scientists have found a way to genetically engineer Escherichia Coli, a common bacteria, to convert Terephthalic Acid into Vanillin. Vanillin and terephthalic acid have similar chemical compositions. The engineered bacteria needs only minor adjustments to the number and bonds of hydrogens and oxygens to the same carbon backbone.
According to The Guardian, researchers mixed their genetically engineered bacteria and terephthalic acids for one day. About 79% of the Terephthalic Acid was converted to vanillin.


The study's authors stated that "the global plastic waste crisis" is now recognized as one of the most urgent environmental problems facing the planet. According to The Guardian, approximately 1 million plastic bottles are consumed every minute in the world. Only 14% of these bottles can be recycled. Recycled plastic bottles can only be used to make carpets or clothing fibres.
Stephen Wallace, a senior lecturer at The University of Edinburgh in biotechnology, said that his work "challenges the perception of plastic as a problem waste and instead demonstrates its potential use as a new source of carbon from which high-value goods can be made".

I hope that more interesting discoveries such as this one will see the light in the near future!

If You are interested in more ideas about about packaging and sustainability, here some more interesting articles about this topic!

Packaging
Wine Labels: how to create a strong brand
May 17, 2021 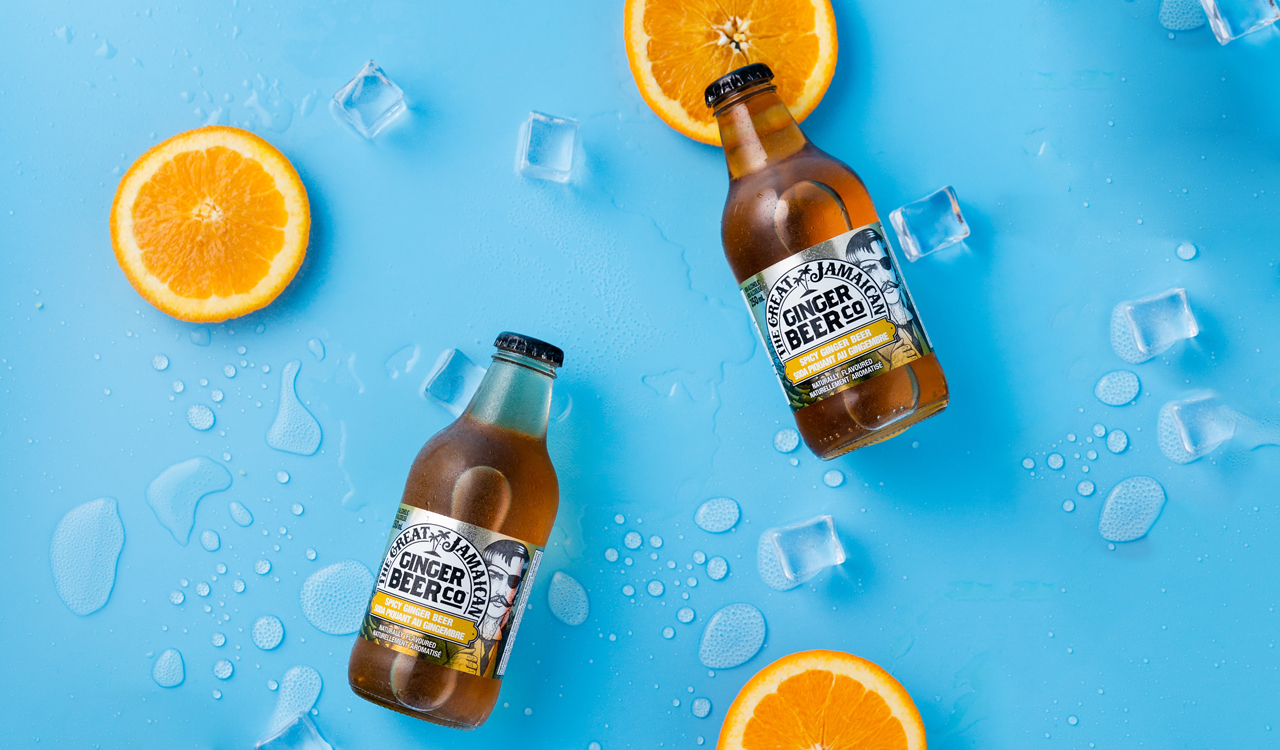 Packaging
Colours and materials: what to choose for your craft beer labels
Jul 10, 2020
Next